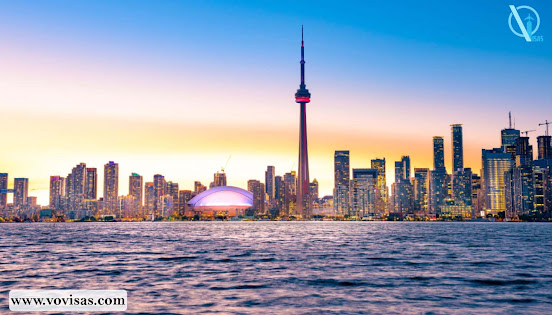 VO Visas ||  Canada had more than 1 million job vacancies in this year Statistics Canada's job vacancy report suggests more employers are hiring, but there remain many vacant positions. Canada’s economy continues to recover from the coronavirus pandemic, according to a new Statistics Canada report. A total of 91,100 people were added to payrolls across Canada in September, representing the fourth straight monthly increase. Payroll employment increased in eight provinces. Ontario led the way with over 43,000 new employees added to payrolls. British Columbia (BC) was second, followed by Quebec. Nationally, job gains were driven by the services-producing sector, namely accommodation and food services, public administration, and finance and insurance. Statistics Canada notes  that the re-opening of the Canada-U.S. border in August and easing of travel restrictions for tourists in September may have contributed to job growth in tourism and related sectors. Get a Free Canadian Immigrat
Post a Comment
Read more 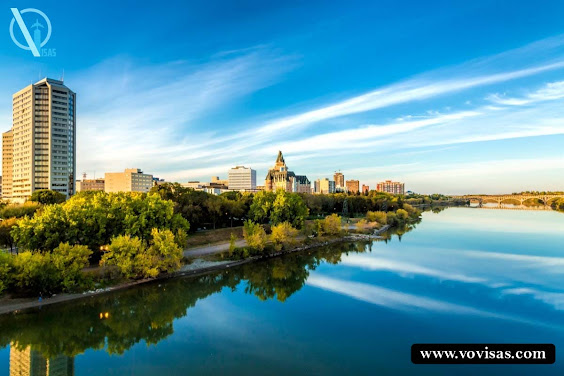 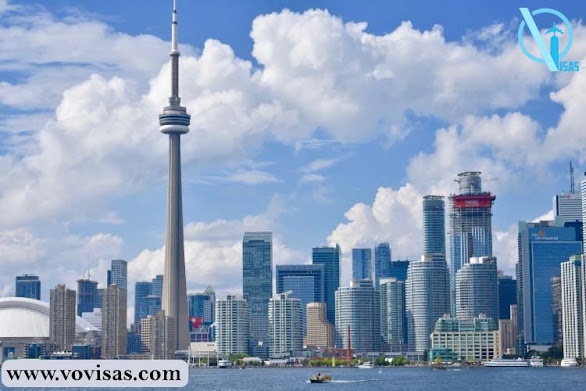 VO Visas || British Columbia invites 357 in new PNP draws The BC PNP is designed to attract foreign workers who are in high demand in the province and who want to become permanent residents. British Columbia invited 357 immigration candidates through  Provincial Nominee Program  (PNP) draws held on November 23. The province held two draws through the  British Columbia Provincial Nominee Program  (BC PNP) and invited candidates from the  Skills Immigration  (SI) and  Express Entry BC  (EEBC) streams. Invitations were issued to those from the  Skilled Worker ,  International Graduate  as well as  Entry Level and Semi-Skilled  sub-categories of SI and EEBC streams. Find out if you’re eligible for Canadian immigration The majority of the invitations, 258, were sent through a general draw. These candidates received invitations if they met the minimum score requirements between 71 and 97, depending on the program for which they are eligible. Another draw targeted candidates whose occupation
Post a Comment
Read more 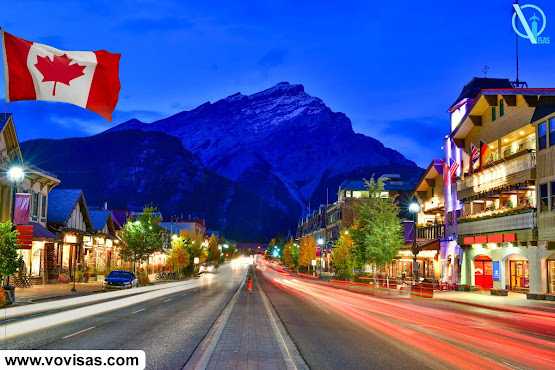 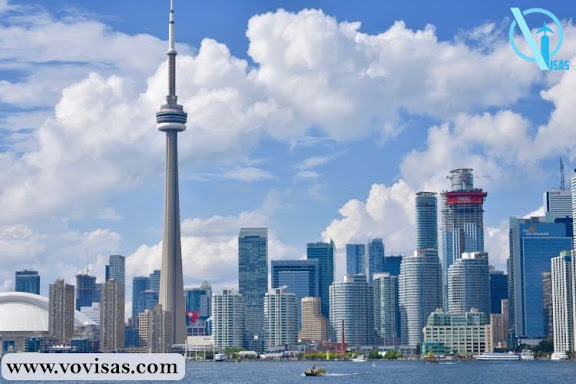 VO Visas || Express Entry Canada invites 613 in new PNP draw Although Canada has held more PNP draws this year, it has still issued more invitations to CEC candidates. Canada invited 613 Express Entry candidates to apply for permanent residence on November 24. All invited candidates had previously received nominations through a  Provincial Nominee Program  (PNP). The automatic 600 points that come with the nomination drove the minimum cut-off score to 737. Without the nomination, the lowest-scoring candidate would have had 137 points. This is the sixth PNP-specific Express Entry draw that  Immigration, Refugees and Citizenship Canada  (IRCC) has held in a row. In the  previous draw , IRCC invited 775 candidates with scores of at least 685. Get a Free Express Entry Assessment Express Entry during the pandemic Canada closed its border on March 18, 2020. Since then, IRCC has focused on admitting immigrants who are already in the country. Part of its strategy was to invite Express Entry
Post a Comment
Read more 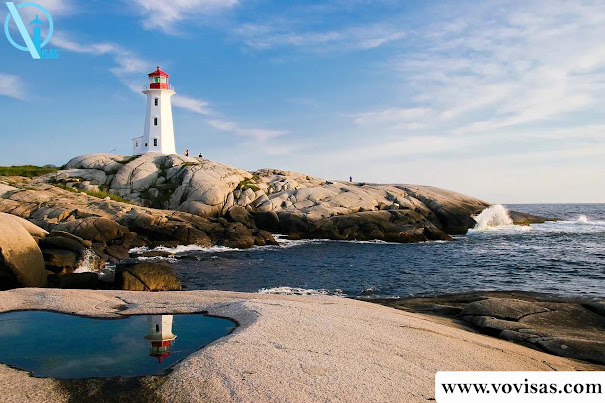 VO Visas || Immigrate to Canada without a job offer Nova Scotia PNP Nova Scotia seeks to increase its population and economic growth through immigration and the influx of newcomers from abroad . There are many reasons for choosing Nova Scotia as an immigration destination. Nova Scotia is one of Canada’s Maritime provinces and is located on the east coast. The province is known for its spectacular rocky landscapes, seascapes, and beautiful wilderness. Traditionally, Nova Scotia’s economy was based on its abundant natural resources, particularly its fisheries. This is still the case today, but the province’s economy has since become more diversified. It is now also supported by trade, new technologies, and tourism—an industry fueled by visitors from cruise ships passing through the port of Halifax, the capital. Nova Scotia has relied on immigration for the past several years as it grapples with a demographic crisis caused by an aging population and low birth rate. Efforts to attract new
Post a Comment
Read more 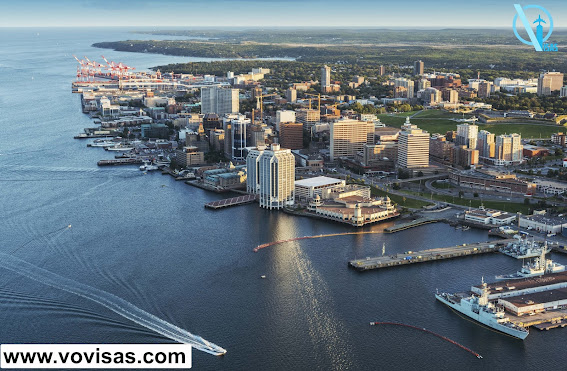